Our private Guided Tour Peniscola and Templar Mysteries is a full day excursion to the one of the most spectacular and mysterious towns on the Spanish Mediterranean Coast. Peniscola is located on the so-called Costa del Azahar, 2 hours’ drive from the city of Valencia and 1 hour and a half from Castellon.

Peniscola was founded probably by the Phoenicians in the 7th century BC.  over a rocky crag that juts into the Mediterranean Sea. It is a natural fortress, subsequently improved in its military defensive part over the centuries by several civilizations: the Phoenicians, the Iberians, the Romans, the Visigoths, the Arabs and finally the Christians who reconquered Peniscola in the century XIII.

Once arrived to Peniscola we will begin our guided tour with the small fishing port where you can still see the artisan work of the fishermen, their small fishing boats, the nets drying under Mediterranean sun and you can smell the fresh fish just taken from the sea.

Next, we will begin our ascent to the Old quarter of Peniscola, crossing the defensive walls designed in the 16th century by the Italian architect Giovanni Battista Antonelli for the King Philip II of Spain. Let stop to hear the grunts of the Bufador, which is a gap between the rocks that emits a hiss due to the action of the waves of the sea. We will enjoy the small and winding streets of the medieval quarter and the spectacular views that are offered over the Mediterranean Sea from the different traces of the defensive wall that is still perfectly preserved. The curiously decorated facade of the Shell’s House it is a mandatory stop. We recommend to visit small but interesting Museum of the Sea.

On the highest part of the rocky crag is located the most historical and mysterious monument of Peniscola – the Templar Castle, also known as the Papa Luna’s Castle or the Antipope’s Castle. We will visit the Castle inside, entering its rooms and enjoying spectacular views over Mediterranean coast. Let talk about the history of the Great Schism of the Catholic Church and vicissitudes of the Pope Benedict XIII’s life and we will explain why he is known as Antipope. We will enter the Gothic Hall, the Conclave Hall, the Stables, the Bedroom and the Pope’s Library, we will walk through the Parade Ground, we will go down to the prisoner’s cell and we will go up to the upper terraces to enjoy spectacular views over the coast. Finally we are going to visit the Artillery Park, an open and landscaped space which is located few hundred meters from the Castle.

When walking through the old town of Peniscola we will have the opportunity to buy souvenirs in an infinity of small artisanal shops. Don’t miss the opportunity to taste local craft beers, we particularly recommend trying the artichoke one.

Peniscola was the site of several cinema and television shootings. Among others: two films by Spanish director Luis Garcia Berlanga, El Cid by Anthony Mann starring Charlton Heston and Sophia Loren. But of course, the most famous was the filming of several scenes from the Game of Thrones series. We will walk through these locations and we will have the opportunity to feel like their protagonists.

We recommend to complete our Guided Tour Peniscola and Templar Mysteries with the lunch in one of the local restaurants famous for its fresh fish and seafood, as well as rice dishes with the seafood. Optionally we organize for you tasting of local products: craft beers, liquors and spirits, wine, etc.

Details of the private guided tour
Peniscola and Templar Mysteries

Availability: 365 days a year, any day from Monday to Sunday. Please keep in mind that during some specific dates the Templar Castle and the Artillery Park in Peñiscola are closed to visitors. It depends on weather conditions, Spanish National and Valencian local Holidays, maintenance works, etc. Before booking this tour, please always check with us the availability.

Duration: 4, 6, 8 or more hours depending on the meeting place and the lunch.

Starting time: Suggested starting time is 09:00 in the morning. However, this is private tour, so we can arrange the meeting time to any moment of the day.

If you have your own transport we can use it for the tour. If not, we can organize the private transport for you. Depends on how big is your groups we can organize following transport options: car, minivan, coach, accessible vehicle or even a classic car. For the groups and MICE clients we can organize a private coach service. Please check below our Transport Section for the different available options .

This is private guided tour, so we can start it from any most convenient place for you. It could be: your hotel or apartment, restaurant, port or airport, train or bus station. Tell us what place is the most comfortable for you and we will meet there.

For the cruise passengers whose ship is stopping in the Port of Valencia or Castellon, the best meeting place is directly at the Harbor of Valencia or Castellon. We will meet you at the closest possible place to the pier where your cruise ship is docking. In the end of the tour we will bring you back to the same point where we met or to any other place indicated by you.

Itinerary of the private guided tour
Peniscola and Templar Mysteries

Depending on the meeting place the itinerary of this tour is: Valencia → Peniscola → Valencia or Castellon → Peniscola → Castellon. Also we can start this tour from any other place of Costa Azahar or Costa Valencia: (Benicassim, Oropesa del Mar, Marina d’Or, etc.). As it is a private tour, we can readjust the itinerary according to your preferences and the place where you are.

Examples of suggested itineraries and the timing:

Monuments of Peniscola we are visiting inside:

During our private Guided Tour Peniscola and Templar Mysteries we can organize your lunch in one of the local restaurants. Peniscola is very famous for its fresh fish, seafood and rice dishes with seafood. All restaurants we are working with were carefully selected by our Discovering Valencia team. Optionally we can offer you a tasting of local products: craft beers, spirits, wines, etc. If the lunch is an important part of the tour for you, please indicate us your requirements and wishes and we will provide you the most advisable options for your particular needs.

Price: Our Guided Tour Peniscola and Templar Mysteries is private, so the price depends on many different factors as: duration of the tour, date, language, number of people in the group, number of guides, time of the day, entrance tickets, transport, restaurant, etc. To receive our quotation, please Contact Us indicating clearly your requirements and we will send you detailed quotation as soon as possible.

Paid entrance tickets: The entrance to the Templar Castle and the Artillery Park is paid. It is very important to book it in advance because both monuments have limited capacity of admittance. This is specially important for the days when cruise ships are stopping in Valencia or Castellon. If you book this tour we will manage the entrance tickets for you in advance.

Accessibility: Our Guided Tour Peniscola and Templar Mysteries is not suitable for the people with special physical requirements and wheelchair users. The reason is because to access the Old part of Peniscola, where all the historical monuments are located, there are several very steep ascents and descents. In addition, the street pavement is made of stone and it is quite slippery even when is dry and is very slippery when is wet. Unfortunately the transport cannot access the Old part of Peniscola.

Please check our specific selection of Accessible Tours in Valencia, Alicante and Castellon. Please keep in mind that not every tour in our website is accessible for the people with special physical requirements or wheelchair users.

Children: This tour is perfectly possible to do with children. The only thing to keep in mind is that starting from Valencia is a full-day excursion of at least 8 or more hours.

Suggestions and precautions: This tours is mainly walking, so comfortable cloth and footwear is very advisable. Due to the significant unevenness and slippery street pavement, we recommend that the shoes have a non-slip sole. In the summer season, do not forget to use the appropriate sun protection and bring a bottle of water to hydrate yourself.

Photos of our private guided tour
Peniscola and Templar Mysteries 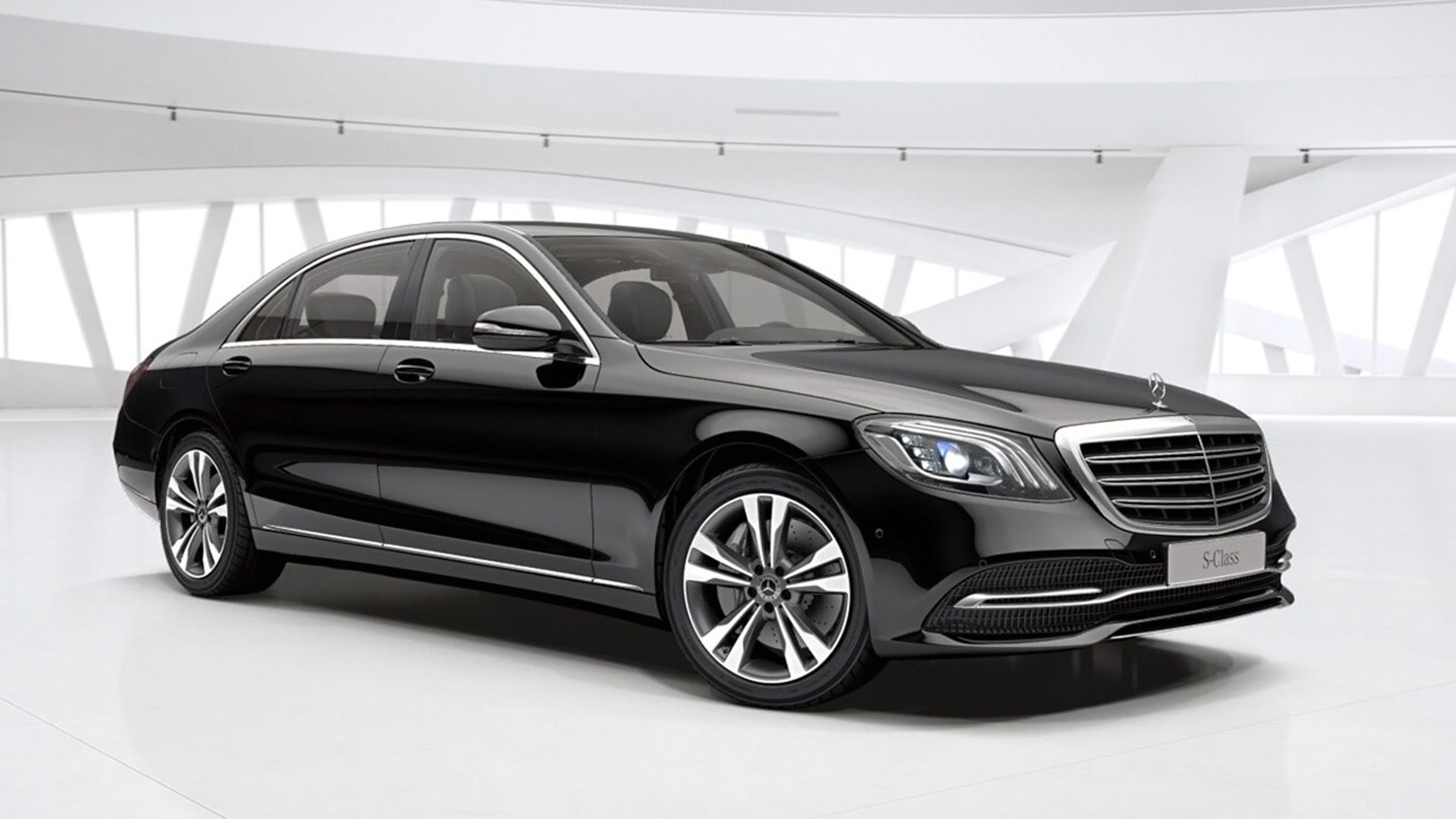 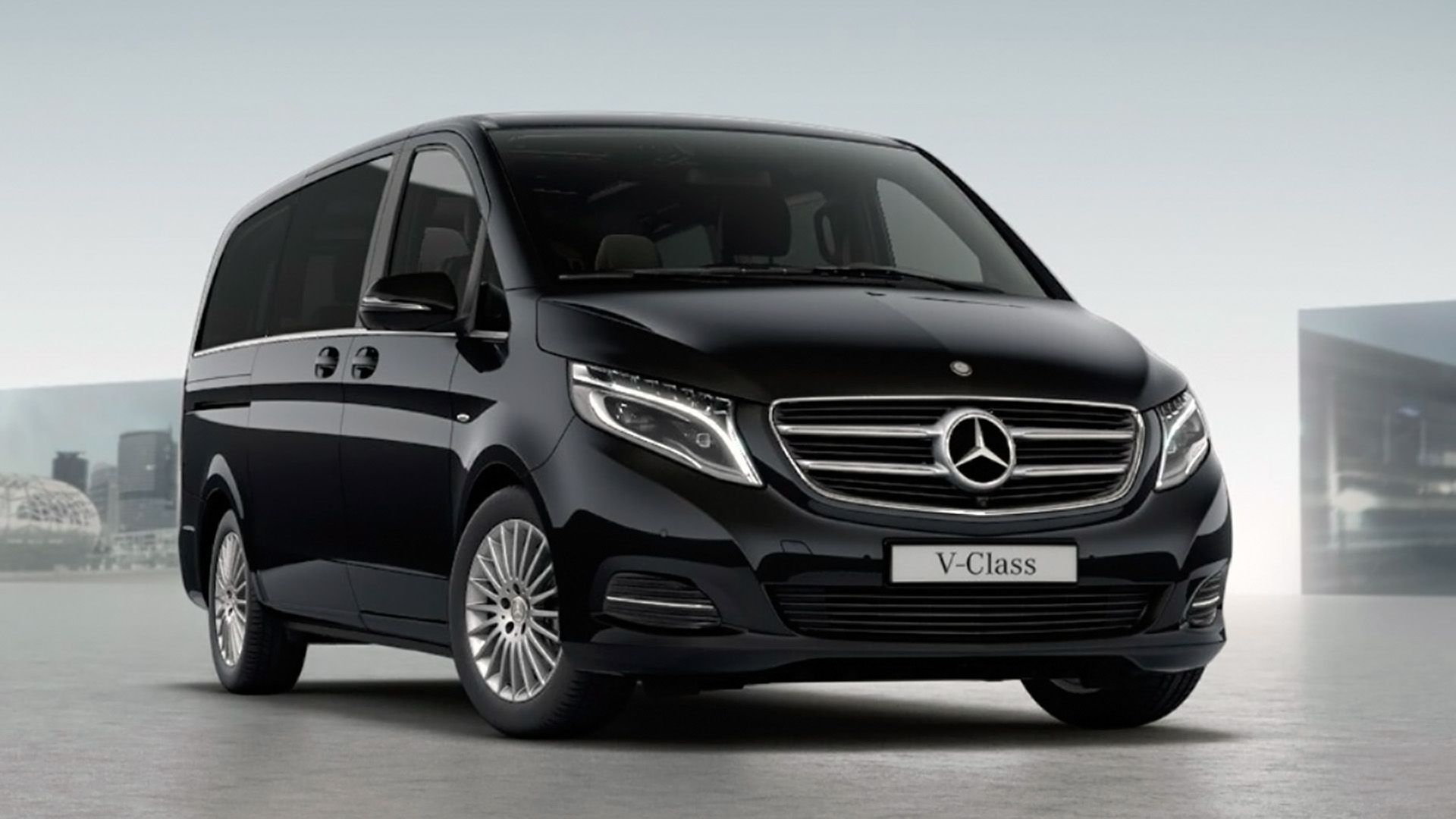 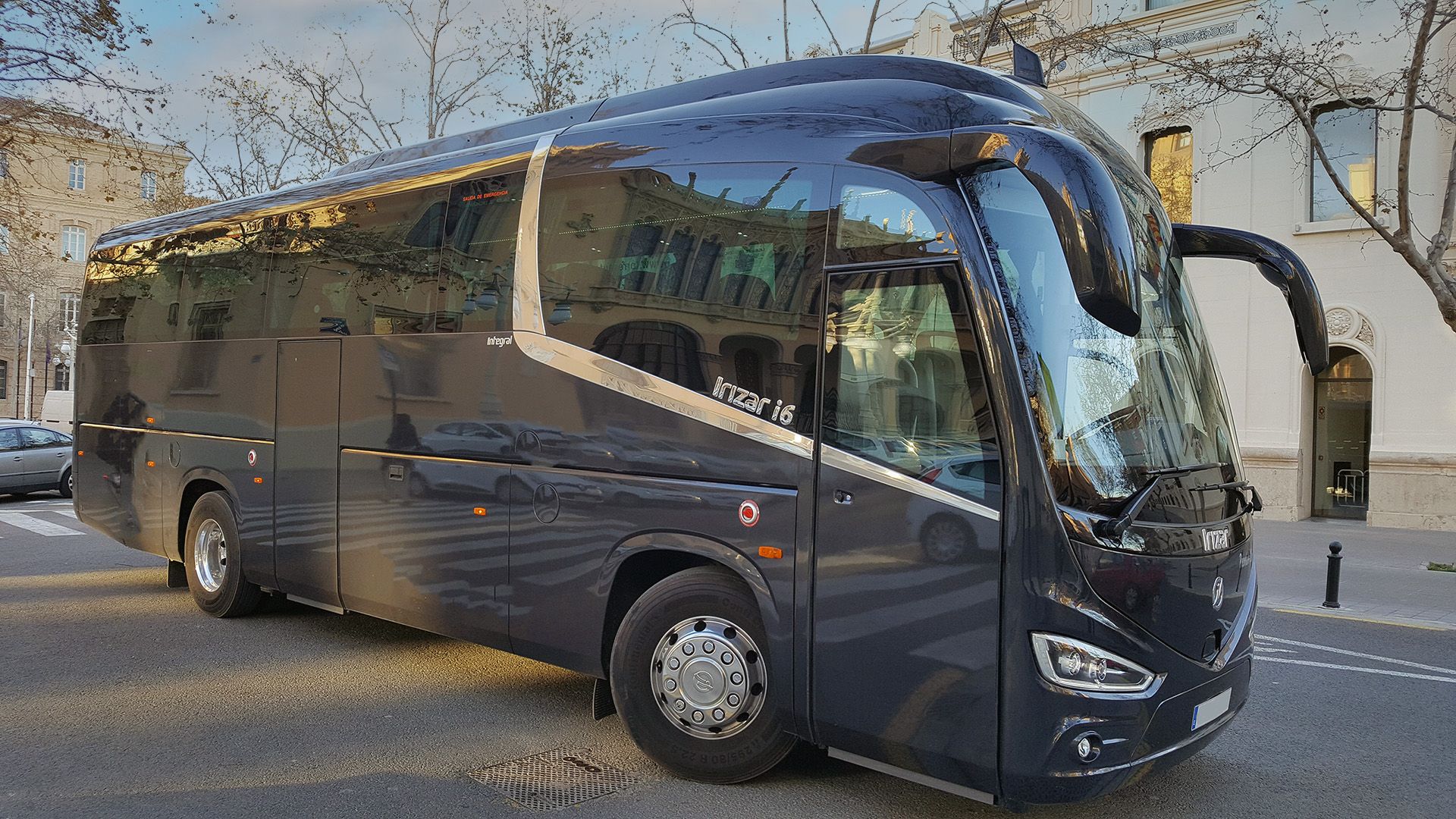 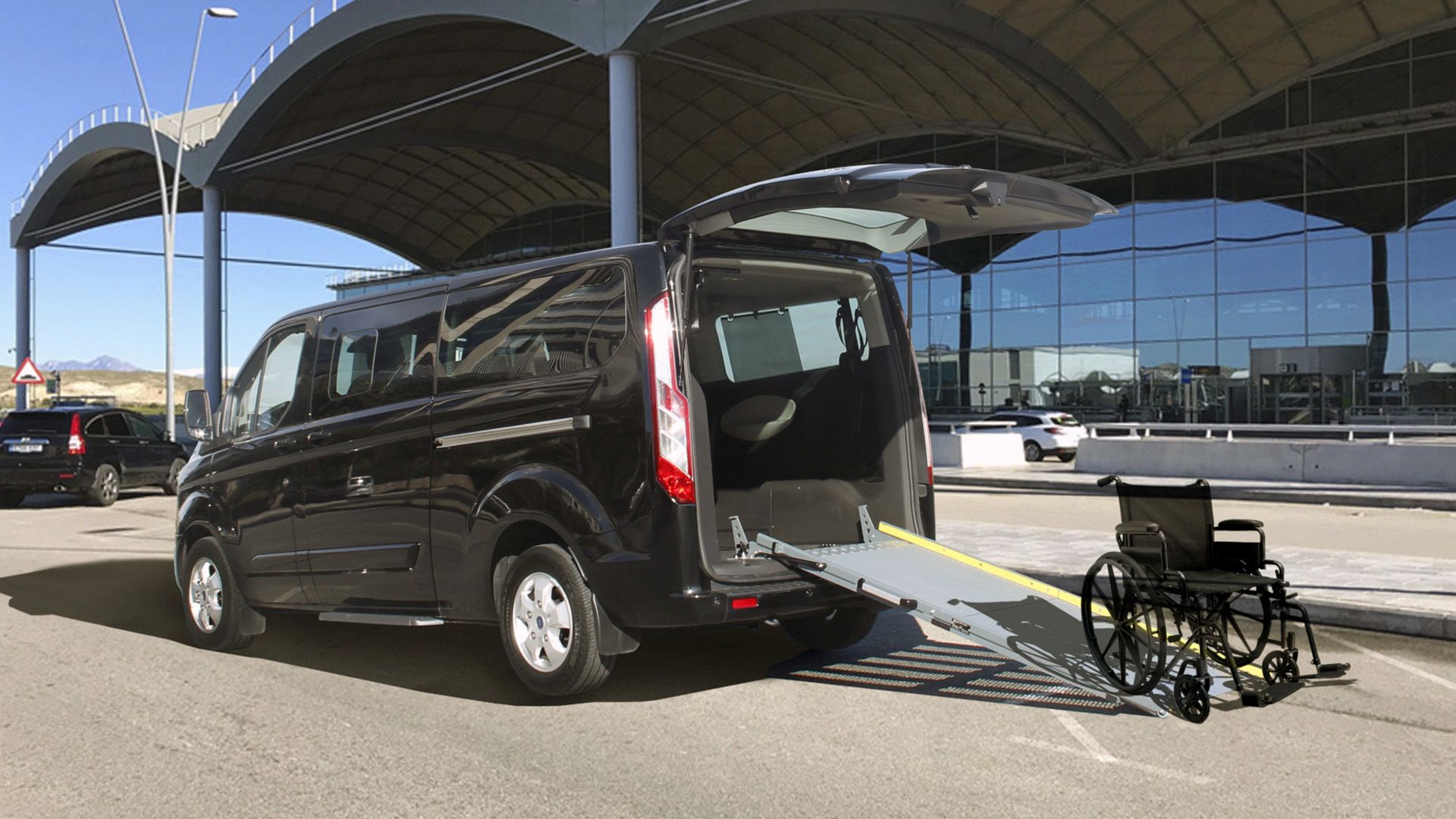 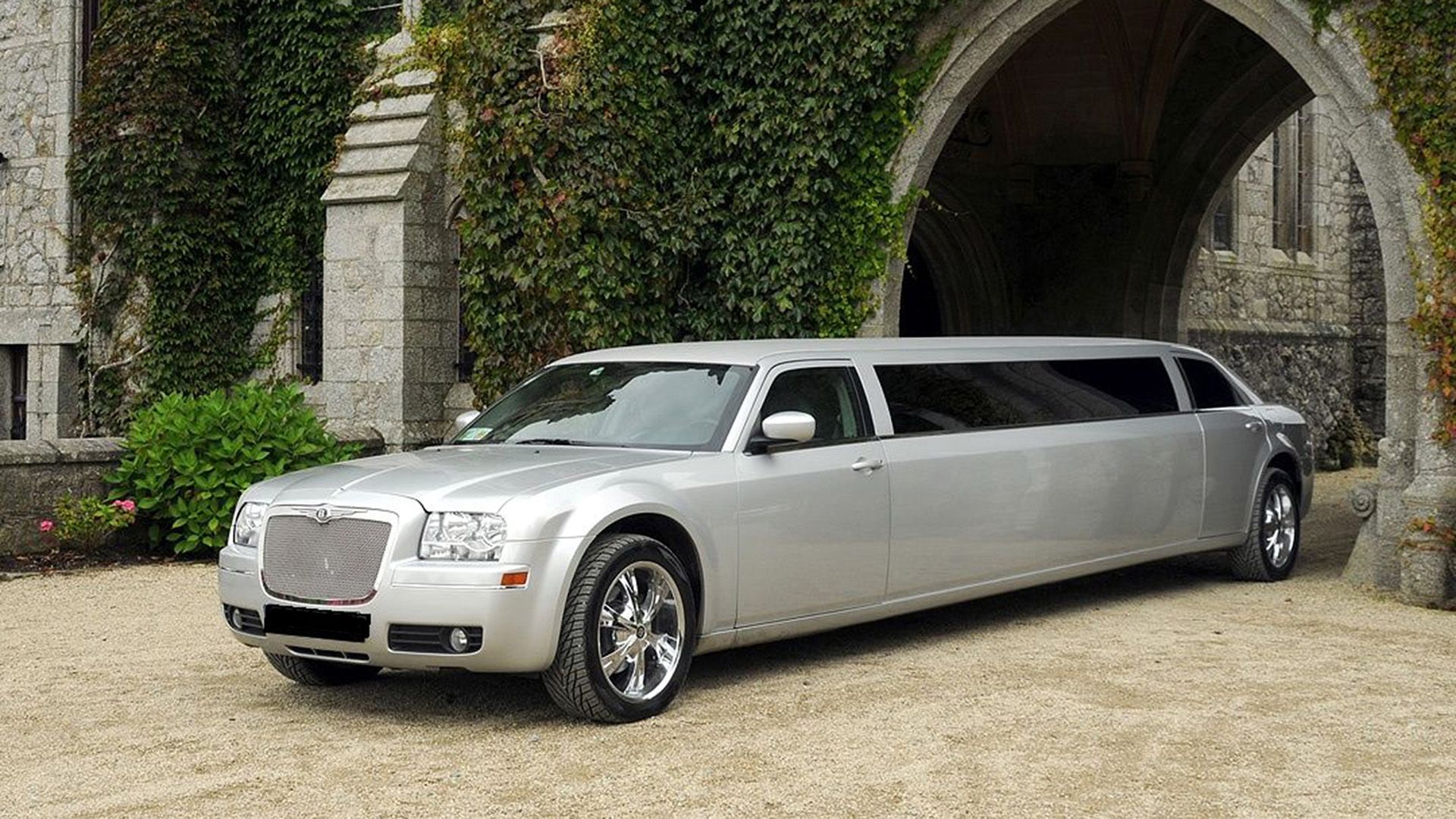 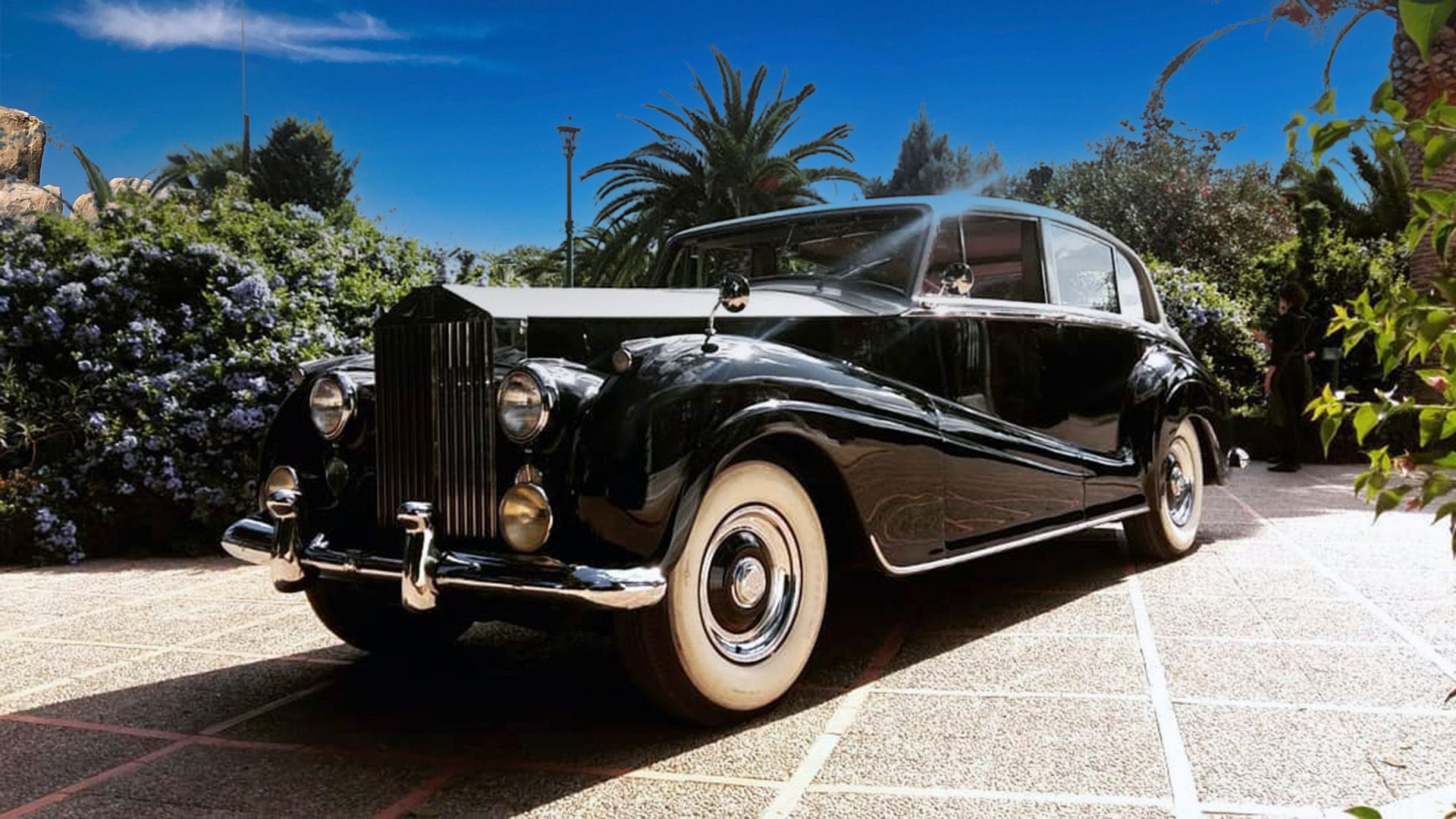